The Captain James F. Crockett Distinguished Service Award is presented to those individuals who embody the ideals of founding member James F. Crockett. These individuals set the standard that all Auxiliary Deputies strive to be. The previous honored recipients are individuals whose contributions went above and beyond over long periods of time, and are regarded as leaders amongst members of the Auxiliary Deputy Unit. In addition to being regarded as forward-thinking professionals, they consistently demonstrated the highest levels of ethics, comradery, and motivation. Their performance and efforts helped to improve the Unit and the community in which we serve. 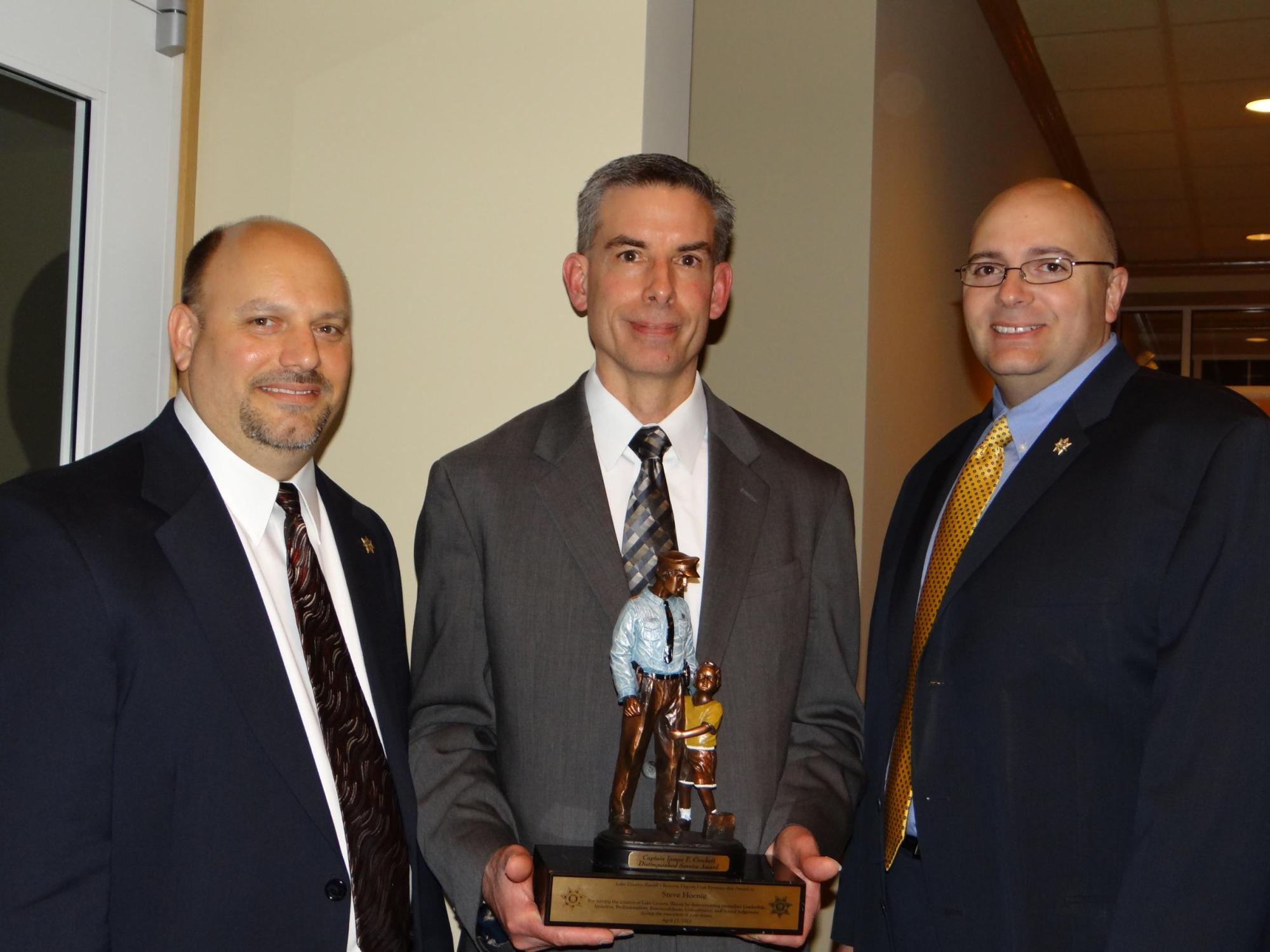 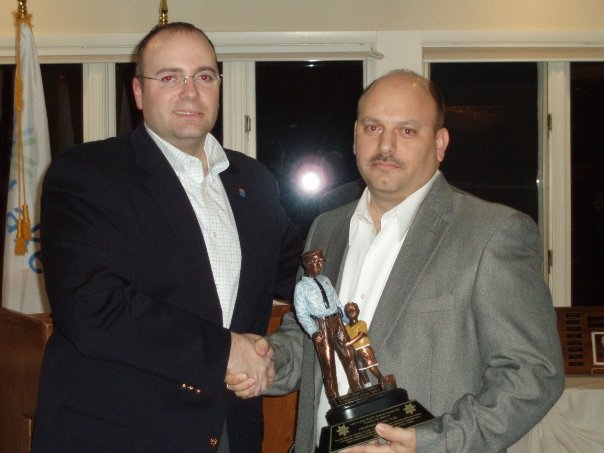